Home  »  Relationships   »   Single people can teach us all about relationships 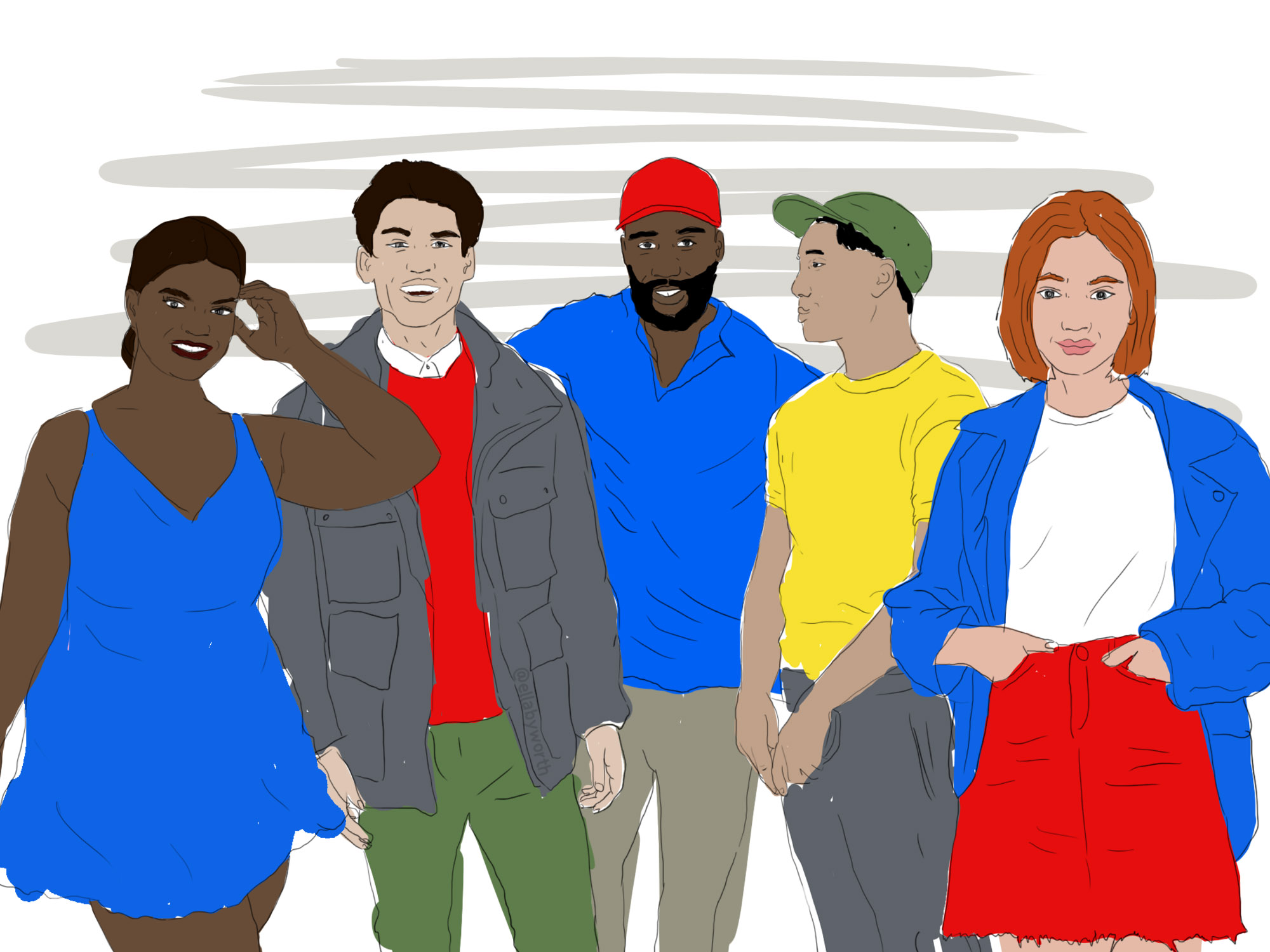 The rise in singlehood is unprecedented.

In the UK, unmarried make up about 50 per cent of the adult population. In the United States, research predicts that approximately one-quarter of young adults will never marry.

In Japan, love and sex are simply out of fashion: a 2015 survey shows that one-third of Japanese adults under the age of 30 had never dated and over 40 per cent were virgins.

There are many explanations for these numbers: women’s growing independence, demanding careers, individualism, growing mobility and urbanisation processes – but does this mean single people are lonelier than married people?

The Wall Street Journal recently published a piece titled The Loneliest Generation. Its authors argue that we are in the midst of an epidemic in which people feel lonelier than ever before. As always, we, the unmarried people, are the usual suspect.

The authors’ argument is simple: singles have no one in their lives to whom they can turn to in times of need and, therefore, they are lonelier than married couples.

However, a quick look at existing data reveals something that might surprise some: single people, especially long-term single people, are the most networked and socially active individuals.

One of the main explanations for these findings is that those who choose to marry enter into what researchers call a ‘greedy’ marriage, in which couples turn inwards and cut ties with friends and relatives. This, in turn, frequently leaves them feeling lonelier than their unmarried peers.

In the interviews I conducted for my book, Happy Singlehood, I have found that many singles develop strong social networks that support them in their everyday lives as well as in times of need.

Phil, a 47-year-old single man from Indiana, told me: ‘I cast a pretty wide net of friends, I have a network of people I can see and socialise with on a regular basis.’ Sometimes, these kinds of networks were even the exact reason the singles I met yearned to be alone at the end of the day.

When they returned home from an evening with friends, full of laughter and joy, the only thing they needed is the chance to balance that joy with some quiet time.

John Cacioppo, who died in early 2018, served as the director of the Center for Cognitive and Social Neuroscience at the University of Chicago. In 2006, he published his book Loneliness, which is considered to be one of the most comprehensive books on the subject.

In an interview, Cacioppo explained that ‘being alone and being lonely are not the same thing, but they’re both stigmatised in our society… People who prefer solitude nevertheless look for relationships out of guilt – but feel even guiltier once they’re in one. A happy single person is just as healthy as a happy married person.’

When comparing differences in social behavior between couples in 1980 and 2000, researchers found that couples in the year 2000 were less likely than the 1980 group to participate in a broad array of social activities, including visiting friends, working on shared hobbies and going out.

In contrast, the growing single population has been adapting and even flourishing in recent decades.