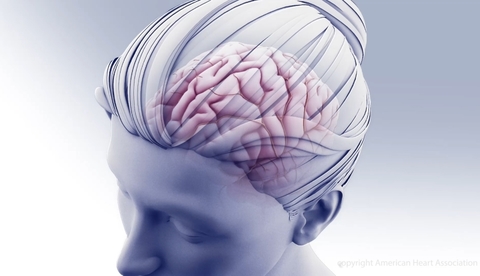 First, Sage Therapeutics was hit this month with a big failure in depression. Now, Minerva Neurosciences (the namesake, incidentally, of the Roman goddess Minerva) is following suit.

The biotech, shares of which were off around 30% in premarket trading Thursday morning, posted dismal data out of its phase 2b trial test of MIN-117 in patients with moderate to severe major depressive disorder (MDD) with anxiety.

MIN-117 is related to serotonin and dopamine, two neurotransmitters in the brain. MIN-117 is meant to block a specific subtype of serotonin receptor called 5-HT1A. When 5-HT1A is blocked, anxiety and mood can be regulated.

But this has simply failed to outdo a sham treatment. This also looks like the end of the line for the drug—in MDD, at least. CNS remains a tough nut to crack for all biopharmas, and the failures come in a year when Big Pharma has been actively divesting and spinning out CNS assets amid a miserable success rate.

“We are obviously disappointed with the results despite the trial having been very well executed,” said Remy Luthringer, Ph.D., executive chairman and CEO of Minerva. “We express our sincere appreciation to all of the patients, the investigators and their staff who participated in this trial. At present, we have no plans for further clinical development of the molecule in MDD.”