Home  »  Relationships   »   Lucky in Love? Your Genes May Play a Role in Your Relationship Successes 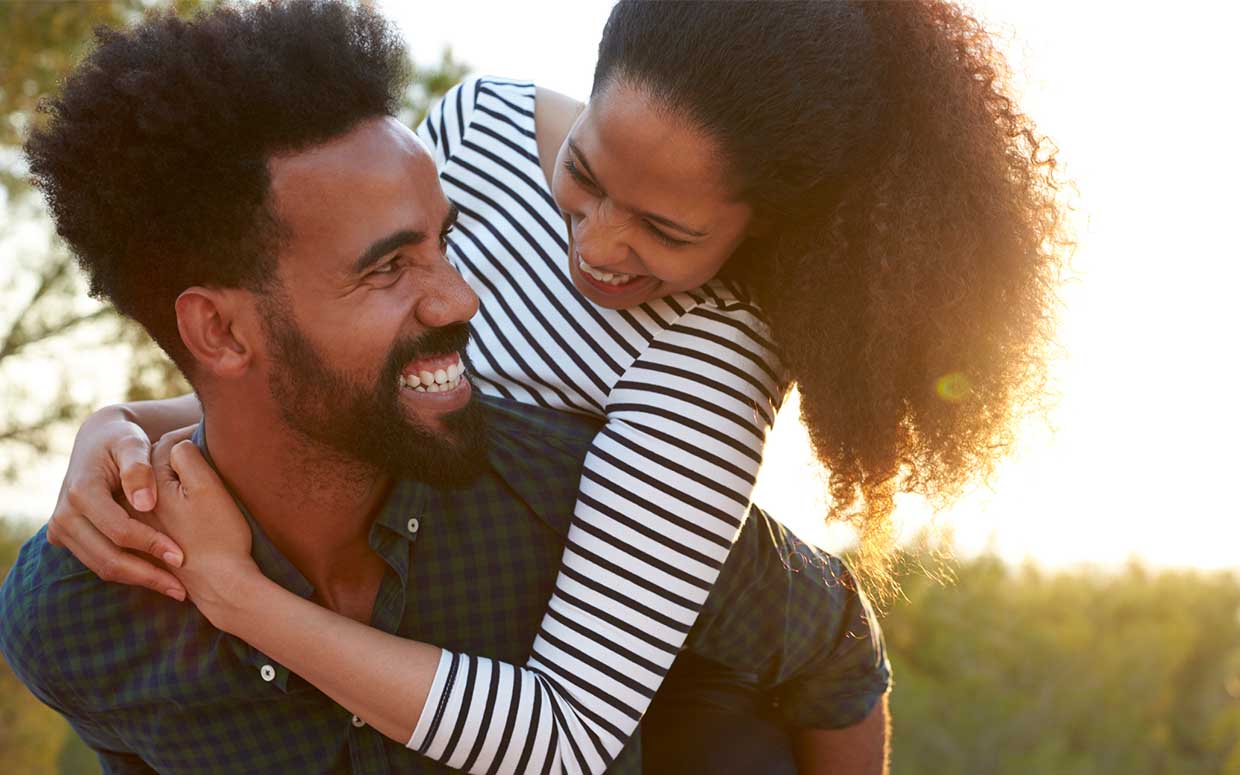 Lucky in love? Thank your genes!

A new study in the journal PLOS One indicates that long-term happiness in a relationship might be linked to your (or your S.O.’s) genetic makeup.

Researchers from the Yale School of Public Health studied 178 married couples ranging in age from 37 to 90 years old, surveying them about their feelings of marital security and satisfaction and collecting a saliva sample for genotyping. They found that when at least one partner had a variation in the gene receptor for oxytocin—the hormone responsible for lovey-dovey feelings—couples reported greater marital satisfaction and security. Called OXTR rs53576, this variant has previously been linked to emotional stability, empathy and sociability.

The scientists also found that those with the variant reported less anxious attachment, a type of relationship insecurity where past negative relationships—romantic or familial—manifest as low self-worth, rejection sensitivity and approval-seeking behavior.

“This study shows that how we feel in our close relationships is influenced by more than just our shared experiences with our partners over time,” says Joan Monin, associate professor at the Yale School of Public Health. “In marriage, people are also influenced by their own and their partner’s genetic predispositions.”

This isn’t to say that a relationship without OXTR rs53576 is doomed to fail; researchers believe that it accounts for 4 percent of a happy relationship. Want to strengthen your bond with your sweetheart? Try a couples yoga sesh or plan a romantic weekend getaway to reconnect.