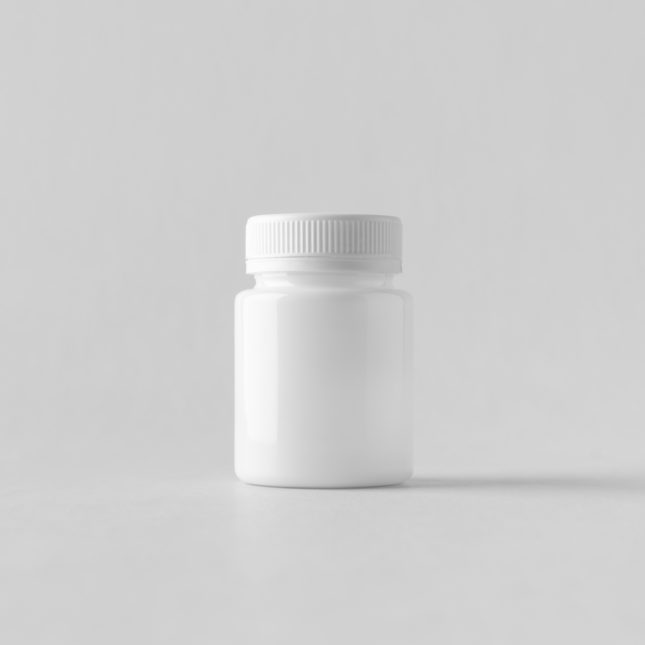 Earlier this month, the Congressional Budget Office delivered bad newsfor anyone hoping for a quick fix on the high price of prescription drugs. The CBO projected that a rule proposed in January by the Department of Health and Human Services aimed at lowering out-of-pocket costs on pharmaceuticals would actually cause federal spending to rise without cutting drug prices across the board.

The high price of prescription drugs is one of the most vexing public policy issues in Washington, and the Trump administration should be commended for its focus on this real but frustrating challenge. Yet the CBO report should be proof enough that the proposed HHS rule, which would prohibit pharmacy benefit managers from receiving rebates from manufacturers on prescription drugs, is not the answer the nation needs.

This proposal merely shifts costs among consumers while likely granting a financial boon to drug manufacturers. The administration should scrap this proposed rule and instead concentrate on policies that lower the cost of drugs for all Americans.

Pharmacy benefit managers function as knowledgeable middlemen who work with insurers to use aggregate demand and market expertise to lower drug costs for consumers. They also negotiate rebates directly from drug manufacturers, which are shared with insurance companies and used to lower premiums for consumers.

The existence of these middlemen means that prescription drugs end up with two different prices: There’s the list price, or the original price tag. There’s also the net price, calculated after all rebates and discounts have been taken into account, and it’s this one that determines total pharmaceutical spending. The original price, however, is still critically important to patients. For many of the 43 million beneficiaries in Medicare Part D, the 27 million uninsured Americans, and others covered by commercial or employer insurance, the list price of a drug is used to determine out-of-pocket prescription expenses. Rebates don’t directly help those Americans, and that is part of the reason why nearly one-third of adults reported not taking a prescribed medication in 2018 because of the cost.

The proposed HHS rule is intended to help pass savings along to consumers who have trouble paying for medications. There’s just one problem: prohibiting rebates will most likely raise, not lower, the total cost of pharmaceuticals. Any savings at the pharmacy counter would be more than offset by increases in drug insurance premiums.

The federal government has admitted as much. In recent studies, the Centers for Medicare and Medicaid Services’ Office of the Actuary determined that the rule would result in an increase in federal spending by about $196 billion between 2020 and 2029. That projection is similar to the CBO’s prediction that federal spending would climb by $177 billion under the proposed rule. Even worse, it did not assume list prices would go down at all.

That’s not what taxpayers and the Medicare beneficiaries who pay premiums want to hear.

If the rule is instituted, pharmacy benefit managers would lose a powerful negotiating tool when facing down pharmaceutical companies. In a recent congressional hearing, no drug manufacturer would commit to ensuring that future list prices would be cut to match today’s net prices.

The loss of rebates would also make it easier for drug manufacturers to figure out what their competitors are negotiating with pharmacy benefit managers. Transparency is usually a good thing for markets, but not in this case. Most economists believe that full price transparency can lead to tacit collusion among companies that sell similar drugs — much as competing airlines often set the same prices.