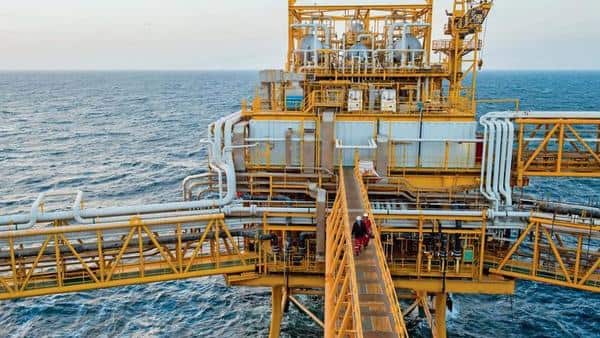 New Delhi: Faced with US sanctions on one of its top suppliers Iran, India is charting new geographies to meet its energy needs. The world’s third-largest oil importer is looking to secure an interest in Guyana’s oilfields that are being hailed as one of the world’s largest oil finds in recent times.

A six-month sanctions waiver for India and seven other countries to continue importing oil from Iran expired on Thursday, effectively shutting out Iranian crude beginning 3 May.

There is a growing interest in Guyana after ExxonMobil, one of the world’s largest publicly-traded energy firms, announced an estimated reserve of more than five billion oil-equivalent barrels in the offshore Stabroek block in the South American country. The expectations have also swelled because Guyana borders Venezuela, which has one of the world’s biggest oil reserves.

“We have an opportunity in Guyana. Exxon has recently found a major oilfield there. It is going to turn the tables around and make Guyana one of the major producers,” said an Indian government official, requesting anonymity.

India’s move comes against the backdrop of the need to find alternative sources of energy at a time when it needs to procure a total of about 12 million tonnes of extra crude over the year to urgently bridge a supply gap that will be caused by the exit of Iran from its energy basket. Apart from Iran, the Donald Trump administration has imposed sanctions on Venezuela’s state-owned oil firm Petróleos de Venezuela SA.

Guyana offers an attractive alternative. While ExxonMobilaffiliate Esso Exploration and Production Guyana Ltd is the operator and holds 45% interest in the Stabroek block spread over 26,800sq. km, US-based Hess Corp. and China’s largest offshore oil and gas producer CNOOC hold 30% and 25%, respectively. ExxonMobil is also the operator of the Canje and Kaieteur blocks in offshore Guyana and expects to produce up to 120,000 barrels of oil a day from the Liza Phase 1 development in early 2020.

“Essentially in Guyana, we are looking at whether we can get farm-in opportunities. We are also looking at getting steady supplies and to establish term contracts for our oil companies, among other things,” said the government official cited earlier.

Queries emailed to spokespeople of India’s ministries of external affairs and petroleum and natural gas, and CNOOC on Monday night remained unanswered.

A spokesperson for Hess in an emailed response said: “I can confirm that Hess holds 30% working interest in the Stabroek Block and also has a 15% interest in the Kaieteur Block offshore Guyana. For all other questions regarding these blocks, I would direct you to the operator ExxonMobil.”

Robert R. from Dallas-based ExxonMobil’s media relations team on Monday night said over the phone that the company would respond to queries from Mint. The responses were yet to be received till the time of going to press.