If you already have a relationship that’s full of love, trust, faith and whatever else that makes a relationship great then why would you want to have sex with other people? And I literally don’t know two people that have agreed to the rules of an open relationship and are enthusiastic about the arrangement and committed to each other.

Below we explain how open relationships can do more harm than good, and why it’s better to be single than be in one of these sad excuses of a relationship. 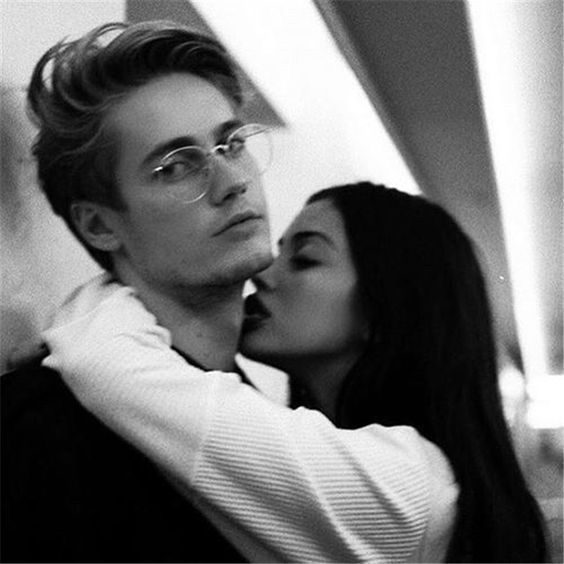 You see, to me, there is absolutely no reason for anyone to be in an open relationship. If you have been dating someone for a long time and they suddenly come up with the idea of still dating you but wanting to hook up or have sex with strangers without emotional bonds, please tell them to get lost.

Because if they truly loved you, why would they want to hook up with someone else? No matter how much we evolve and advance, sex was considered a betrayal in our parent’s time and is considered the same even now.

I can’t imagine how two rational, logical seeking minds agree to such a proposition. And I can’t even begin to fathom the graphic mental reel playing in one partner’s head while the other one goes all over town having sex. 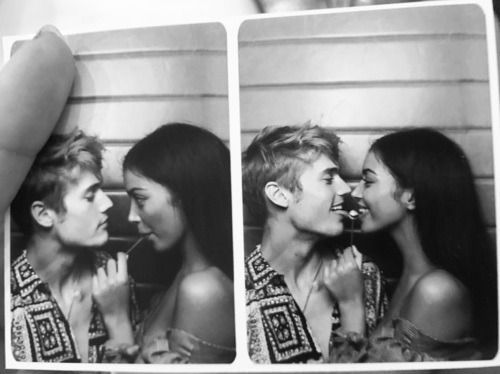 Another acquaintance of mine posed a rather intelligent question when she asked me that what if there is not one but five people who I am meant to be with and they all come into my life at the same time, then why can’t I be with them all?

Obviously, you can be with all of them but don’t have someone lingering in the name of an emotional connection while you go explore with other people and complete that sexual check-list.

It’s simple: you don’t need to be in a relationship if you feel more fulfilled with multiple sexual partners. Go out, explore, have sex with random strangers in the back of a van, be open, be free. And settle down when you are fully ready.

Don’t pretend to be single under the disguise of an open relationship, it’s really a sincere waste of time for everyone involved.