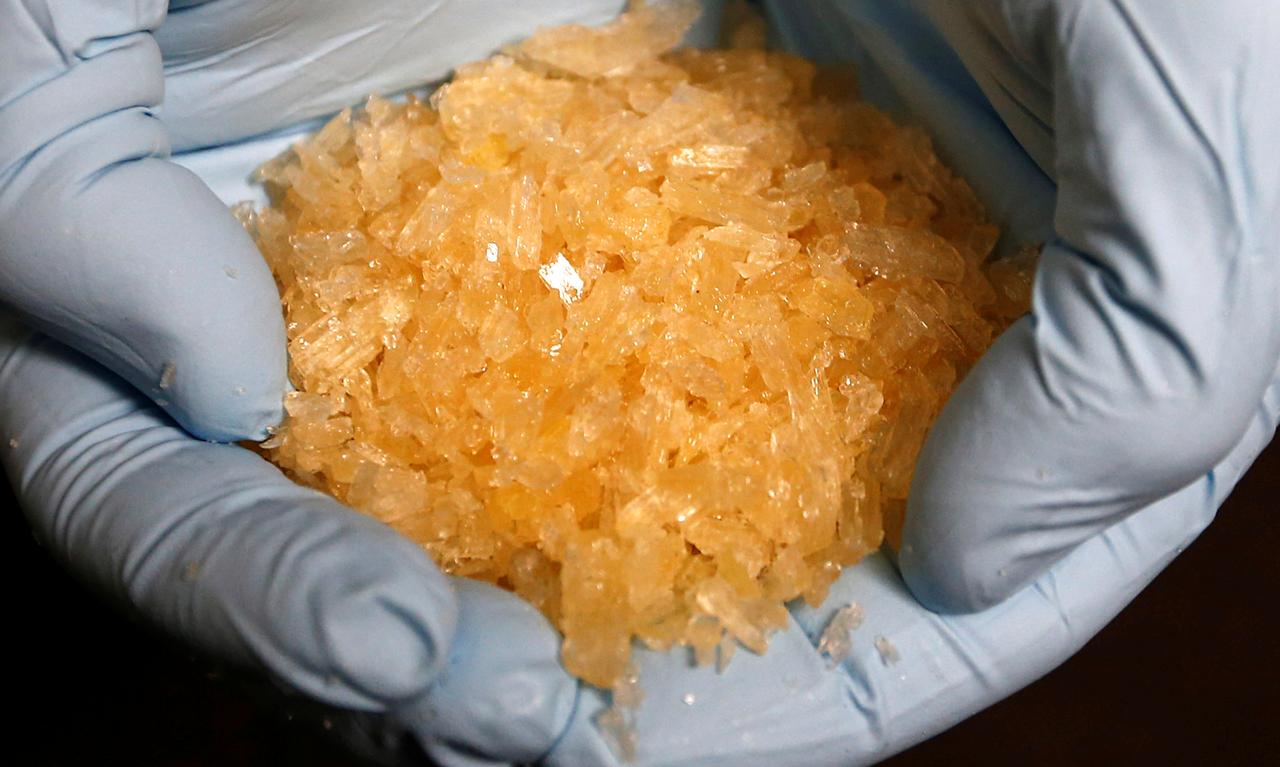 LONDON, (Reuters) – A surge in “chemsex” parties, where people spend days getting high on drugs and having sex with scores of partners, is re-fuelling epidemics of HIV among gay men in European towns and cities, doctors say.

The result, AIDS experts say, is that in cities across Europe, HIV is spreading rapidly among men who have sex with men – leading to concentrated epidemics in hard-to-reach groups.

“Chemsex is very pervasive now – it’s a growing phenomenon,” said Rusi Jaspal, a professor of psychology and sexual health at De Montfort University in the British city of Leicester who has been studying the spread of HIV and the chemsex scene.

At a London conference hosted by the International Association of Providers of AIDS Care (IAPAC), the group’s president Jose Zuniga, described chemsex as a “challenge of proportions we cannot fully comprehend at this time”.

Chemsex is characterised by the use of drugs such as crystal meth, mephedrone and GHB, or gamma-hydroxybutyric acid, to enhance sexual arousal, performance and pleasure.

A subset of chemsex is known as “slamsex”, where partygoers self-inject drugs rather than taking them as pills or via pipes.

The drugs “reduce inhibitions and increase feelings of horniness or lust”, Jaspal said, and contribute to “a perfect storm” in groups with high HIV rates for the virus to spread.

In a small study published in 2014 of people attending HIV clinics in England and Wales, 30% of HIV-positive men surveyed reported chemsex in the previous year, and 10% said they’d engaged in slamsex.

Ignacio Labayen de Inza, a chemsex specialist who works at several UK clinics and online as a counsellor for men seeking help, says “things have got much worse” since then.

“It’s not just a UK thing,” he told Reuters during the IAPAC conference. “It’s in Amsterdam, Berlin, Munich, Rome, Kiev, Moscow, Helsinki – and in many of what people call ‘gay destinations’, like (Spain’s) Ibiza, Torremolinos, the Canary Islands.”

Globally, the fight against HIV and AIDS has made dramatic progress in the past decade. According to the UNAIDS agency, 1.7 million people were newly infected with HIV in 2018, a 16% drop since 2010, driven mostly by reducing HIV rates in Africa.

But progress is stalling and the epidemic is tightening its grip in key groups. UNAIDS says more then half of new HIV cases in 2018 were in minority or marginalised groups such as men who have sex with men, transgender people and sex workers.

The human immunodeficiency virus that causes AIDS can’t be cured, but can be kept in check for decades with cocktails of highly effective antiviral medicines. It’s partly this advance that is behind the high-risk practice of chemsex, said de Inza.

“People are not scared any more of HIV,” he said. “Many people I see say they think ‘it’s only a matter of time anyway, so I might as well have some fun’.”

Shannon Hader, deputy director of UNAIDS, says the key to limiting chemsex and its consequences is to get the right protection messages and methods to those who need them.

Encouraging use of HIV prevention drugs known as PreP, or pre-exposure prophylaxis, is one effective step, she said, and can give people who have chemsex some control over their health.

“In this epidemic, we always have to be looking for what’s coming next that we’re not addressing,” she told Reuters. “And with PreP, we need to ensure we’re not missing people in the chemsex environment.”