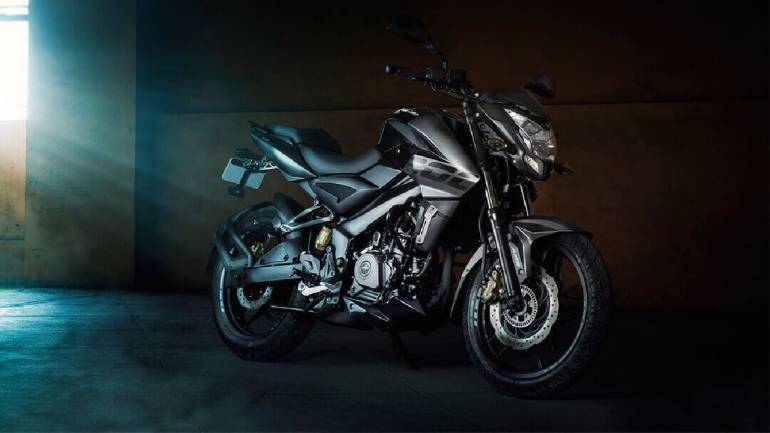 Higher raw material costs and greater volumes of a loss-making model will restrict Bajaj Auto’s attempts to drive its operating margin back to historical highs of 20 percent.

The Pune-based maker of motorcycles and three-wheelers declared an earnings before interest, tax, depreciation and amortisation (EBITDA) margin of 17 percent for the March quarter. During the preceding December quarter, its margin came in at 17.2 percent.

Over a conference call with analysts, Bajaj Auto’s senior management said that going forward its margin will remain rangebound.

Soumen Ray, President Finance and CFO, Bajaj Auto, said: “We are seeing a bit of headwinds towards consumption of domestic commercial vehicles. We are committed to pricing the product at the right level and bringing costs down. There will be some firming up of costs by the time we hit Q3. So, H2 is not going to be as benign as H1 is. We have a margin threshold and I would like to believe that we are reasonably rangebound now on the margin front.”

Though Bajaj Auto has pushed its market share higher to close the March quarter at 20 percent, a 430 basis points (100 bps=1 percentage point) jump compared to 15.7 percent posted in FY18, the company has come under criticism from stakeholders for sacrificing profitability in the process.

A recent note from Yes Securities stated, “The fall in margin was on account of the price cuts implemented during Q1 FY19; only partial pass-through of contribution on ABS/CBS price hikes; a weaker product mix, wherein exports to African nations have been inching higher relative to other markets; and rising share of entry-level bikes in the overall domestic portfolio.”

But company officials said the new launches in existing and new segments will help push profitability slightly higher in coming quarters. These new launches will be in the entry level (100cc), executive (125cc) as well as sports segments, where it sells the KTM range of motorcycles.

Rakesh Sharma, Executive Director, Bajaj Auto, said, “We learnt a few expensive lessons a few years ago when we took a knock on our Discover 125 range. This year, we are going to attack the mid-segment (125cc). We tried to get into the sports side of the mid-segment by up trading those already in the mid-segment and then attracting those veering towards the entry level.”

The company recorded a growth of 29 percent to 2.5 million units in domestic two-wheeler sales last fiscal.

“In the next 12 months, we will have a far more complete portfolio, which will address everything from entry models at the lower end of the pyramid all the way to KTM. Every single segment and sub-segment will most likely be covered,” Sharma added.

Bajaj Auto sells two models in the entry segment — CT 100 and Platina — the former being the cheapest geared motorcycle in India. After price cuts in the CT 100, it witnessed a robust spurt in demand for the model and also for Platina, which overtook the CT 100 in sales volumes. In the sports segment it has the Pulsar, Avenger and Dominar models under its own brand and the KTM range at the upper end of the price band.

A recent note from Elara Capital stated, “In FY20, the company will target a market share gain across all segments, led by new launches especially in the entry level and mid-segment (125cc). The management expects the company to outpace industry growth in FY20.”